According to a 2017 study published in the American Family Physician1, between 40% and 60% of American adults with a chronic disease use dietary supplements. Even though these products are not considered medications and can be purchased from a variety of online and retail businesses, they can cause the patient harm by themselves or interact with a patients prescribed medications causing a medication interaction. 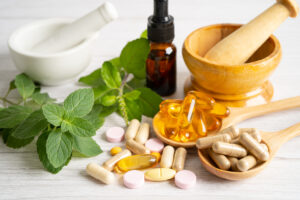 The interaction could be caused by the way the body absorbs, distributes, metabolizes, or excretes the supplement (pharmacokinetics) or the direct effect the supplement has on the body (pharmacodynamics).

The effects of a pharmacokinetic interaction can be mitigated by adjusting the dose of either the supplement or medication, but only if the mechanism of interaction is known, which is not common.

A pharmacodynamic interaction is much less likely.  In general, having the patient stop taking the supplement is the best option to prevent the interaction.

It should be noted that this study only shows indications of potential interactions and has not been corroborated or established as fact.  Before making any decisions on supplementation, consult with your nephrologist or medical doctor.

In patient centered care, it is important to keep the lines of communication open so that the patients will share their supplement use with the provider. Equally important is the provider having resources to go to so that they can perform the necessary research to determine if the supplements could be more harm than good. 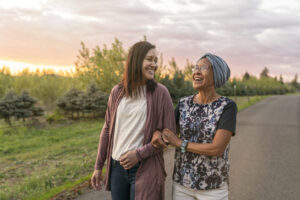 Taking Strides to a Healthier You 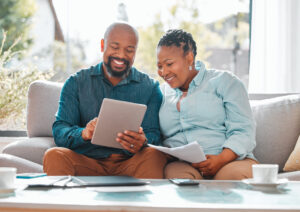 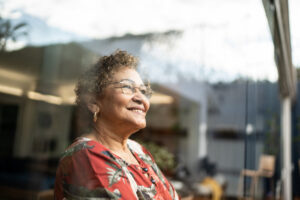 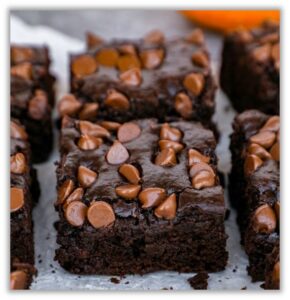 Learn more
Get in Touch

Questions about care services, a partnership or anything else? We’re here to answer them. 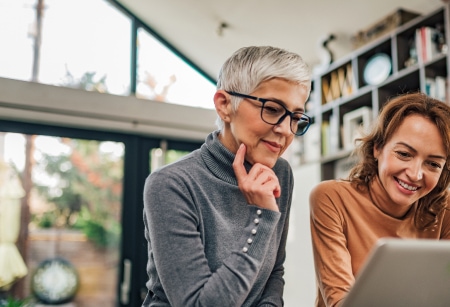